The House of Canes Gestaçô in Baiao opened on 14 August 2007, in order to preserve the historical memory of a craft with long decades of tradition, socially enhance the activity and create an exhibition space, demonstration and commercialization product.

The space includes a small museum, where is depicted the history of Bengal Gestaçô and craftsmen who dedicated themselves to the craft; a local demonstration, equipped as a workshop where visitors can learn about the manufacturing process of live canes, as well as an exhibition area and marketing.

The first workshops canes appeared in Gestaçô the end of the century. XIX. The major driver of the craft was then Alexandre Pinto Ribeiro, who in 1902 set up his workshop there.

Pinto Ribeiro has revolutionized the entire process of manufacture of walking sticks and umbrella cables by introducing a small innovation: the technique of folding. This is to bend the ends of the softened wood strips in boiling water with the aid of a metal bar, which allows a greater saving in terms of raw material and obtaining a higher quality cane.

From this technological advance, Gestaçô became a reference to northern level, both in cane production as the umbrella hand, when the number of orders of Porto, São João da Madeira and Braga.

With the technique, did the creativity and the emergence of various reasons and original designs to beautify the canes: animal heads, polished cherry wood, mother of pearl inlays, silver or ouro.Com the passing fashions the stick is no longer part of the male clothing and hands umbrella began to be made of plastic, which caused the closure of many shops in Gestaçô.

The generalization of the Burning of the Ribbons nationally landed a new breath to the office: every year about 30,000 students give bengaladas with bent wood and crafted that baionense parish.
The House Canes is located in place of Carvalhais, Gestaçô.

Basically the stick is divided into two parts: the body (long straight portion) and which rests the hand grip. Sometimes between the body and the handle there is a collar that can be just decorative or serve amendment in the case of body and handle are separate pieces. The tip at the lower end, usually in contact with the ground can have a metallic finish or bone to resist wear or rubber to prevent slippage.
The handle can have many shapes. See the examples below.

First timber (can be cherry) is stored dry. Then is cut in length depending on the type of artifact to which it will allocate. To shape the wood we use the heat. The next step is to weigh more the artisan skill, because the drawings are carved on the cane using various types chisel. Finally, the cane is varnished. It is sometimes applied some kind of metal in detail. 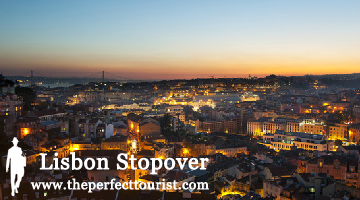 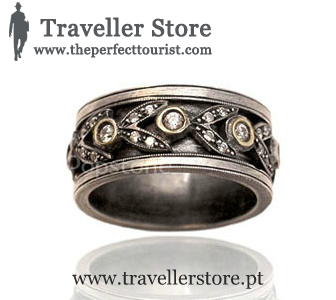 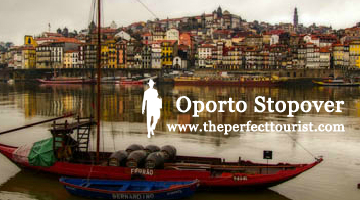 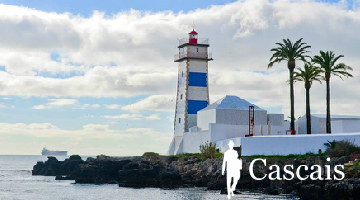 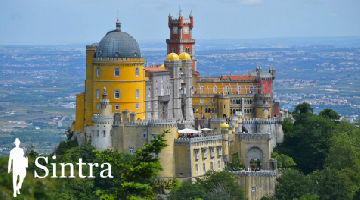